The “Western Red Cedar”, a medium/dark roast blend of four different origins intrigued me to say the least. Now, before I dive in to my review, a disclaimer: this particular coffee came to me via my parents from a hotel stay when they were in town. With that in mind, I had no idea how long it had been sitting in that hotel room for, but I tried to not hold it against Farm & Forest.

So, on the nose, chocolate notes were abundant. I also picked up on some fruity notes as well-particularly plum-esque. From the aroma, I could tell that ‘medium/dark’ was the perfect descriptor for the intensity of this roast. In terms of taste, I found this to be quite a smooth coffee throughout. There was a certain spiciness up front akin to pepper. This was followed by those chocolate notes I picked up off the nose that carried straight through into the afternotes. At the end, I did get a hint of plum that really helped to round out this roast. Overall, I found the Western Red Cedar to be an aptly named coffee- it was as mighty as it was beautiful, even for hotel coffee. Thanks for this great offering Farm & Forest! 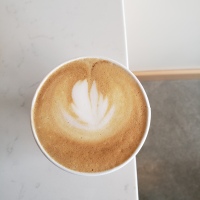 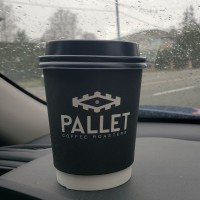